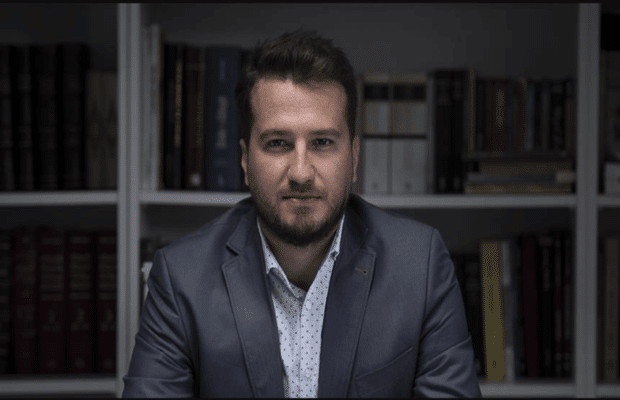 New information has emerged about the new project of Mehmet Bozdag Ak Kiz Destani (Epic Of The White Girl), who is the producer of Dirilis Ertugrul, Kurulus Osman, Mendirman Jaloliddin, and many more famous movies.

Bozdag’s new project will tell the Turks’ meeting with Islam for the first time and the difficulties of that period about having a new lifestyle for Turkish people. “Ak Kiz Destani” television series will tell the audience about the lives of Turks living in the ninth century in Asia.

No statement or information has been shared about the cast of the television series yet. It is not yet known whether the shooting of the TV series has started, but it is estimated that this process will be long due to the pandemic. The only thing known about the TV series really is that an orphan girl living in the Central Asian steppe is in love with a powerful and rich Khan’s son who is unfortunately handicapped.