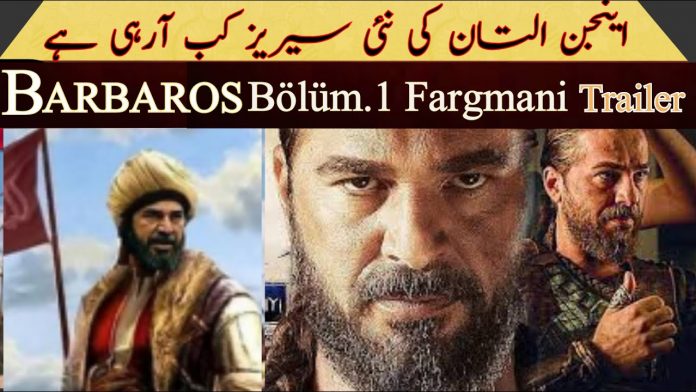 The new historical tv series Barbaros is planned to be shot by the production team of Filinta and Payitaht Abdulhamid. The star cast of the tv series is confirmed and the shootings for the drama are planned to commence in the month of January 2021. The directors of tv series are the Taylan brothers who also directed the Muhtesem Yuzyil ( The Magnificent Century).

Who is Barbaros (Barbarossa) ?

If you turn the pages of history, you will find out that the Barbaros was one of the most prominent commanders of Ottoman Empire. His real name was Hizir Reis but he proved to be a very useful person for the state, thats why Yavuz Sultan Selim named him Hayreddin (goodness of faith). The older brother of Hayreddin was Oruc Reis and he was named as Barbaros (Barbarossa) which means red beard in italian. The knights of Rhodes kidnapped Oruc Reis when he was young. As he got free from them, he started to serve the Mamluk fleet. Oruc Reis became very strong in a short period of time and he caused a great destruction to the Spanish and Italian navy of the Mediterranean.

Oruc with his brother Hayreddin conquered Algeria through piracy in the Mediterranean region. During a war with the Spaniards, Oruc Reis lost his left arm and was killed soon after that. After that time, Hayreddin continued to use the name of his brother ‘Barbaros’ and was getting closer to the Ottoman empire. Hayreddin was able to stop the Italians in the Mediterranean and then he conquered Tunisia. Sultan Suleiman the Magnificient was deeply impressed by the accomplishments of Barbaros.