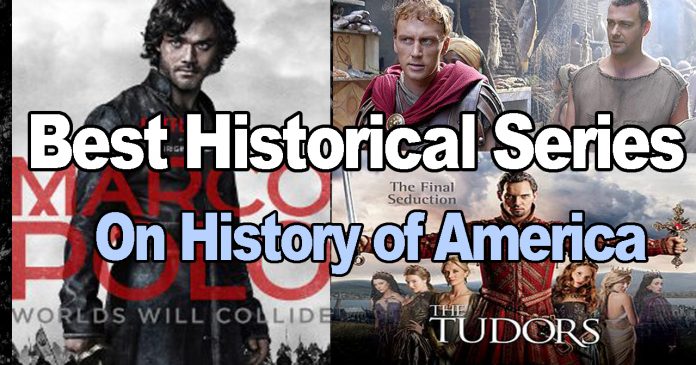 The Tudors TV series is a historical tv fiction series which was written and created by Michael Hirst. It was premiered on Showtime channel of American. This series was a type of group task of American, Canadian, and English people. The Tudors series was created because of The Tudors Dynasty. It stars Jonathan Rhys, Henry Cavill and Saim Neil. It consists of 4 season which contains 38 episodes. This TV series was filmed in Ireland. On 1 April 2007, the Tudors was premiered, the second season was in March 2008, season 3 was in June 2008 and on 11 April, the fourth season was debuted. 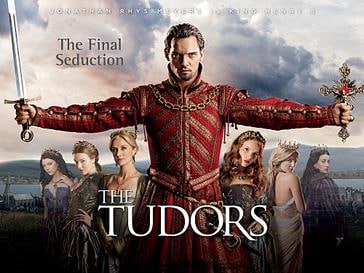 The TV series is about the ruling of Henry Vlll and his effectiveness and how his personal advisor Cardinal Thomas Wolsey put him in dark. Wolsey always tries to make the king able to make good friendship with France and as the king did so. The king wanted to have male heirs, due to which he wants to marry a girl name Queen Katherine of Argon. But as the king had visited France, so there a girl named Anny Boleyn attract the eyes of the king and fall in love with him. And the Anney’s father also wants that, and he also encourages her daughter to do so. At last, her father and she succeeded in her aim and got married to the king. Later on, due to the rejection of becoming the mistress of King of Anney, the king decided to give divorce to queen Anney. For this situation, he talked to Wolsey, who was already against the Queen. After several years, a type of pandemic appears from the side of the country which impacts the people of that country and the Anney was also impacted with that disease but later on, she recovered her health.

Manhattan is an American historical TV series, which is based on the particular project named Manhattan. It presents how America created its first Atomic weapon. In this TV series, some scenes and some figures are fiction. It is created, Sam Shaw. It stars Rachel Brosnahan, Michael Chernus and Alexia Fast. It contains 2 seasons and consists of 23 episodes. On 27 July 2014, it was premiered. But unfortunately, this series was canceled on 2 February 2016, because it couldn’t secure its adequate ratings. It was the first original series of WGN America which was canceled. 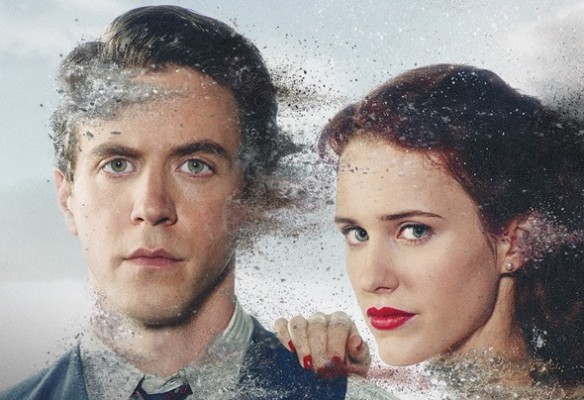 1943 and 1944 was the period of the Manhattan project. This series mainly focuses on the scientist and their hardworking. This TV series was not accurate as it was in history but just to inspired the people that how they perform Manhattan projects. They present some historical events like Robert scientists and other scientists also.

HBO and Sky UK present this TV series after the Chernobyl nuclear disaster in Chernobyl city. Craig Mazin wrote and created this TV series. Chernobyl Nuclear disaster occurred in April 1986. It starts by Jarred Harris, Stellan Skarsgard, and Emily Watson. It is a very short time series, contain 1 season and 5 episodes. On May 6, 2019, in the USA, the Chernobyl series was premiered and reach up to the UK also. This series was the best series that received 19 nominations and won for outstanding limited series. It was almost viewed in every country of the world and had won many awards. 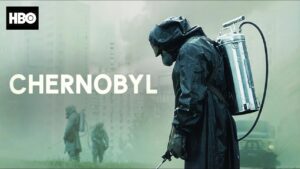 The Chernobyl TV series dramatizes the nuclear disaster in the city of Chernobyl in April 1986. It also shows the hardworking of firefighters, that how they help in this disaster, and make it safe from danger. And first aid was given to the injured people. It also makes us familiar with the fact that how this disaster occurred and what was the actual background behind this tragedy. This TV series is short but interesting and enjoyable.

FX produced Mrs. America’s historical TV series. Davhi waller writes and created the Mrs. America TV series and was directed by Anna Boden. This series favors human social rights and fight against violence. It stars cate Blanchett, Rose Byrne, and Uzo Adouba. Phyllis Schlafly creates some backlash and some disturbance, due to which a small group of people opposes that violence and fight that violence and make the society peaceful& violence-free. This series contains 1 season which is consists of 9 episodes. 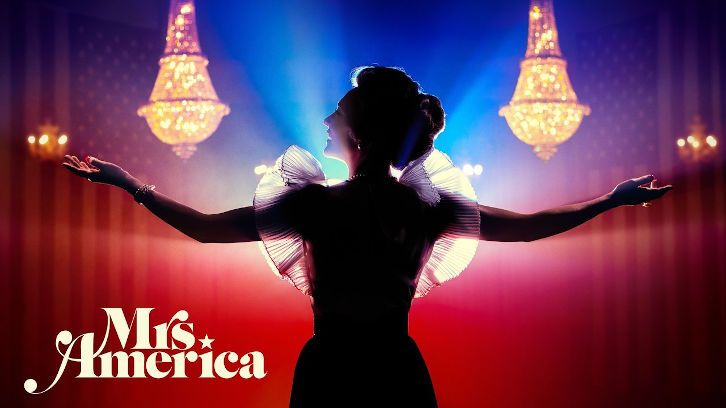 On April 15, 2020, it was premiered and receive 10 nominations and some other awards also. It was also liked and watch everywhere. Mrs. America is based on the Equal rights Amendment which is proposed to the USA. It teaches us different rights like divorce and husband-wife rights. It mainly focuses on the point that, if someone is trying to create violence and disturbance, so how should oppose and stop them from doing so. Every episode of this TV series is full of some best messages and it warns us of the result of spreading violence. It’s a very interesting TV series and enjoyable also. 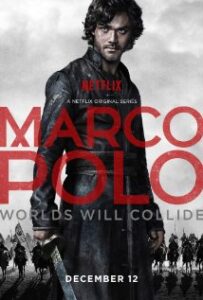 Rome historical TV series was a type of group task of American-Italian which was created by John Milius. On BBC and HBO, this series was broadcasted. The series was planned to reach it to season 5 but unfortunately, it was canceled just after 2 seasons. The starring of this TV series was Kevin McKidd, Ray Stevenson and Ciaran Hinds. It had 2 seasons and consists of 22 episodes 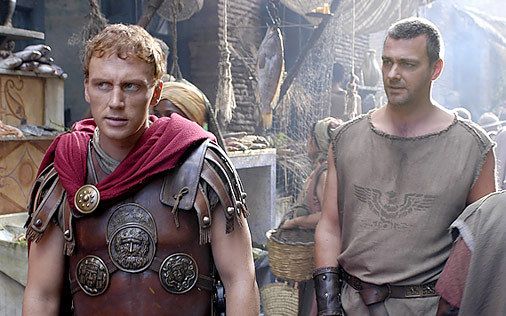 The story of this TV series is based on actual historical figures, which involve two brave soldiers named Lucius vorenus and Titus Pullo. In HBO and BBC, it was rating with success but it was declined in the second season. Generally, the series shows the life of rich people, lives of fortunes, Historand powerful people. It explains the war of Julius Caesar which was fought in 49 BC. And how he rises to a dictatorship of Rome rule