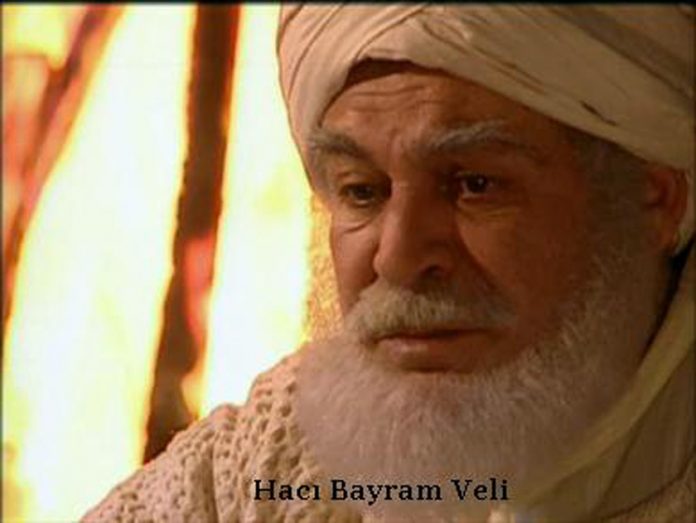 It is the latest Tv series on the journey of Molla (Mulla) Numan. Numan was a Molla of black Madrasa in Ankara. Numan comes across to Somunca ( Somunja) Baba and after that, the real journey of Numan started. Numan had a spiritual principle, ” I Knew, I Found, I became” and in this Tv series, it will show be shown to the audience in three different chapters.

When a position of teaching became vacant, Molla Sadreddin told Numan deserves this position. Sadredddin handover something to Numan and said to him to set out for Basra to decide this position. Later Numan began the first chapter of his long lifespan