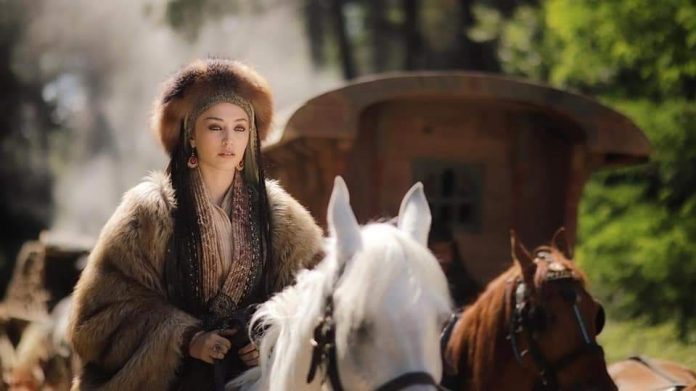 Her full name is Kayra Aleyn Zabci. She was born in Istanbul on August 24, 2001.

Kayra Zabcı has been studying at the Acting Department of the Istanbul University State Conservatory. The young actress who’s continuing her life in Istanbul was born in Malatya. Kayra Zabcı is a graduate of Mimar Sinan Fine Arts High School . She was a child actress before she became an adult.

Some of the series and films of Kayra Zabci are, 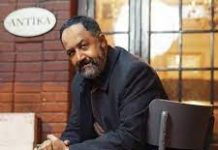 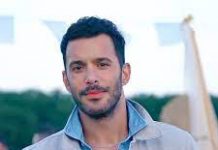 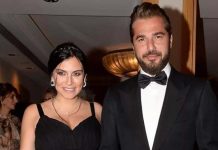 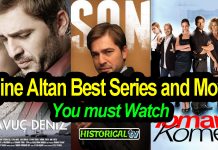 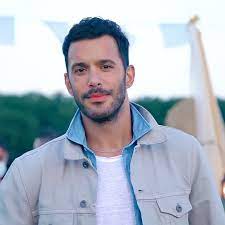