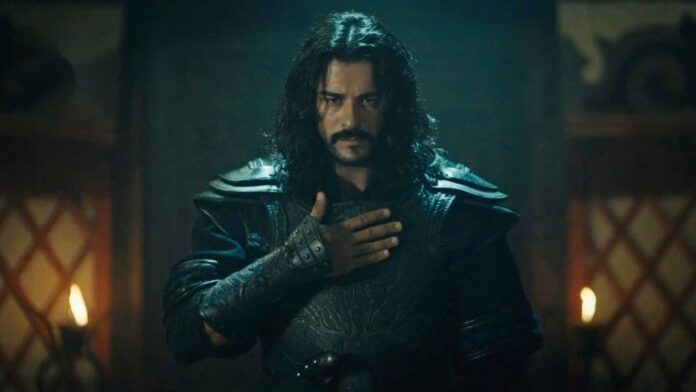 In the first scene of Kurulus Osman episode 35, Osman was shown while coming to the plain after he had rescued the prisoners. Savci saw him and ordered his arrest. After witnessing this situation, Bamsi defended Osman and Gunduz tried to calm down both parties. Suddenly Lena came there and revealed that Ertugrul was dying. As Osman was discussing future with Bala, Boran reached them and informed them about the kidnap of the Hatun. Osman took the Alps with him and had left immediately, in order to save the Turkish woman. Yavlak promised his support to Dundar and left to have meeting in Sogut. On the other side, Osman killed the Byzantine soldiers and saved Targun’s life. Later she was taken to the plain by Osman and sent to Bala for the treatment as she was wounded.

Nikola got the news of Osman saving Targun and was very happy to hear this as Targun was working for Nikola to save her father. Kumral exclaimed that he had found the trail of Cerkutay so Osman sent enforcements with Alps. Osman expressed that if his father would die, he would take his place and establish a state which would be impossible to conquer. Meanwhile Yavlak commenced the meeting and said that during Ertugrul’s illness, Savci was appointed as the leader of Kayi. The participants of meeting inquired about Osman and Bamsi. Yavlak replied that Osman had no influence on the Kayis and all were expected to fulfill their duties to avoid attack by Mongols. Osman and Bamsi reached Sogut, and entered the meeting hall. Seeing this Yavlak got angry and told Osman that he had crossed all the limits.

Osman ignored Yavlak and started talking to Beys that were attending the meeting. He invited them to join him in establishing the state instead of listening to Yavlak, who was the slave of Mongols. Yavlak left the meeting and went to the Byzantine fortress to see Nikola. He asked Nikola that why was he summoning the Cuman cavalry, and Nikola asked him to calm down. Later, as Nikola was questioning Cerkutay, he got to know that Osman had planned the attack on the castle that night.

Meanwhile, Aygul attacked Hazal to take revenge of her mother, but Lena stopped her. Afterwards, Lena and Hazal joined their forces. Cerkutay had started working for Nikola as a guard of Yavlak. In the last scene of Kurulus Osman episode 35, Osman secretly entered the castle and commanded Alps to follow his plan before getting inside all by himself. Byzantine soldiers saw him and stopped him from getting inside through corridors of castle. Osman threw his sword, became powerless and let the Byzantine soldiers arrest him. 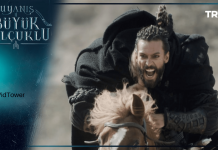 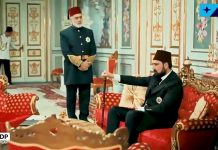 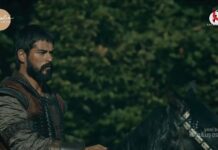