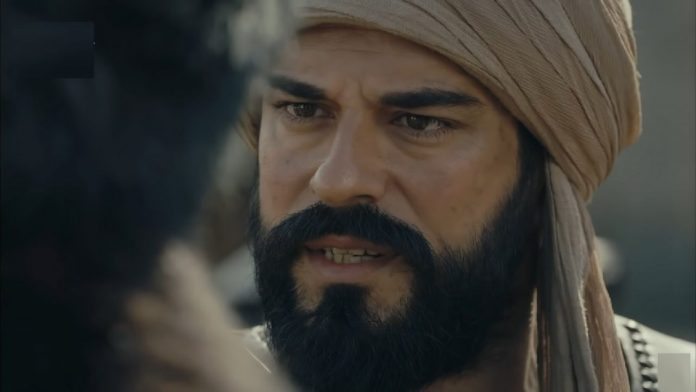 In Kurulus Osman Episode 65, After Osman lost his father, Ertugrul Ghazi, he was elected the new leader of the Turks. Osman immediately started working to realize his father’s dream and will. Osman first took action against the Byzantine Empire. While fighting with the Byzantine Lord Nikola, Osman lost his favorite person, Bamsi Bey, after his father. Osman later learned that his uncle Dundar was a traitor and tried to eliminate him.

Meanwhile, the spies sent by the Pope came to the camp and secretly began to collect information about the Turks and Osman. Osman used these spies to drive Dundar out of Nikola’s castle and publicly executed his uncle as punishment. Shortly after, Umur and his daughter Malhun came to the border area. Although there were a few problems between Osman and Umur, they got better over time.

Nikola made a plan with a talented commander from Macedonia to completely destroy the Turks in the border area after he had talked to the Byzantine Emperor’s son. Shortly after, Osman married Umur’s daughter Malhun to unite all the Turks in the border area and also to have a son. Nikola attacked the Turks with all the Byzantine soldiers he had. Using the soldiers in his hands wisely, Osman eliminated all the Christian soldiers and returned to his tribe with a great victory. Malhun had a baby boy and Osman named his son Orhan. In this way, Osman fulfilled his father’s will after a long time.

The television series, which started shooting again after a long summer vacation, is eagerly awaited by all viewers around the world. It has been announced that the television series will be broadcast on Wednesday, October 6 at 8 p.m. Turkish time, in the trailer videos published on the official social media accounts of Kurulus Osman.

Kurulus Osman Episode 65 will on air on 6th October 2021. If you are searching for watching with English Subtitles and Urdu Subtitles and free of cost, then need not to worry as we brought here the solution.