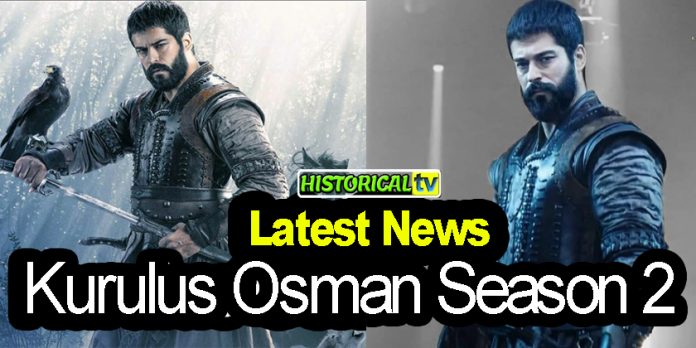 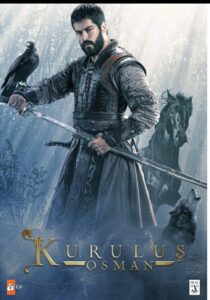 So the first poster of Kurulus Osman Season 2 has been released in which Osman Bey has a beard and short hair. This poster has now become the talk of the town. Few are complaining about his short hair and few are against his thick mustache. But I think this look is far better than season 1. Females are in favor of his long hair and men like his beard.
Now comes to Facts and News of Kurulus Osman Season 2.

The First Trailer episode of Kurulus Osman Season 2 expected to be released on September 23.
Second wife of Dundar Bey, Hazal hatun’s brother Muzzafruddin Yavlak will also appear in season 2 and Emin Gursoy will play this role, another name Kanbolat Gorkem Arslan will also appear as Savci Bey. It has been confirmed that these above actors will be a part of Season Two. Many other famous names are circulating on social media, who will join kurulus Osman Season 2. These names are:
Cuneyt Arkin,
Erkan Avci,
Yagmur Ozturk,
Erman Cihan,
Zabit Semadov and Seljcuk Kilic.

Ertugrul Entry is also possible in Season 2 and there is confusion about his role. Some say Tamer yigit will play his role while others say, Cuneyt Arkin. tv100 reported that Tamer Yigit will portray Ertugrul’s role. But an actor named Ediz Hun is doing training for many months, and his name also in the list of Ertugrul role.