The theme of this work is: Dove, Hoopoe, Parrot, Pigeon, Nightingale, Partridge, Turtle Dove, Peacock and hawk species begin chat with each other. These birds chat about the truth that every country or state has a Padishah (King) and discuss about having a king in their birds. Hoopoe starts to talk and describes that the ruler of the birds is a bird named as Simurgh. But Simurgh stays far away. All the birds hear to the Hoopoe and start preparations to hit the road under his control. This road is lengthy and very strenuous. Other birds begin giving in one by one, but Hoopoe persuades them. The birds carry on proceeding. Hoopoe says them that they have to cross through seven different valleys are; search, love, Knowledge, objectivity, unity, wonderment and destitution. Thousands of birds start to proceed in these valleys. Some birds fall ill, some stalked by other animals. Finally, thirty birds reach to Simurgh and they comprehend that they are Simurgh himself. The book of Farid Ud-Din Attar is full of signs and messages with lots of guidance.

The trek with the birds is motivated by this book and describes the tale of nine dervishes representing the birds searching for Simurgh. There is a Sheikh who assists these dervishes and tries to light up their path. A passenger running away from the assault of bandits reaches to these dervishes and requests for assistance. This passenger starts to speak about the destinations he travelled and watched. A dervish constitutes the bird in the tale of Attar and is challenged about commerce. 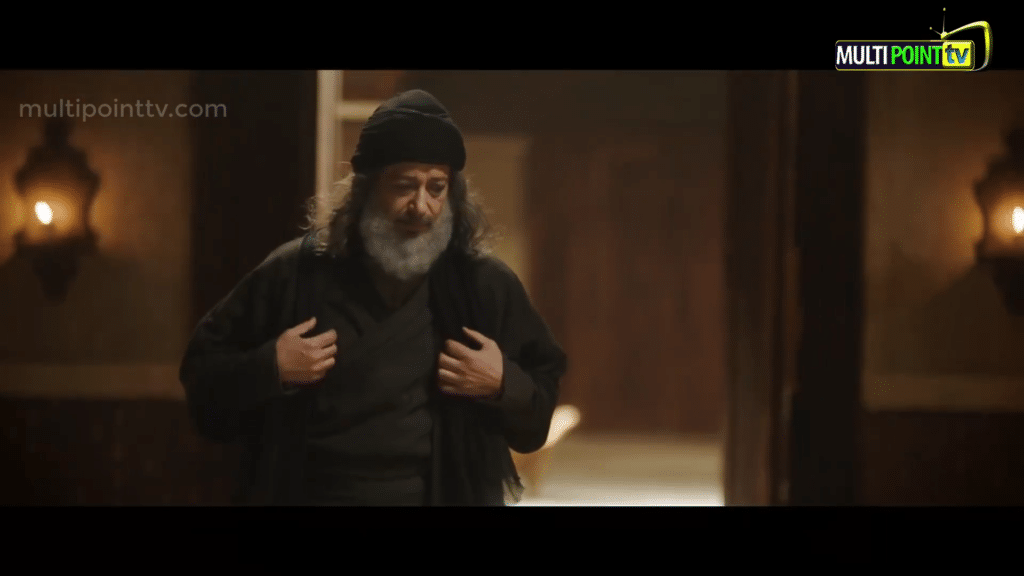 Then the tourist describes a tale about a mosque and affects another dervish named Fazil. This dervish praises the knowledge of the mosque and is influenced, and one day, when he writes down what Sheikh said to him, he makes a decision that he intends to write a book about the Sultan and work for him. Meanwhile, the Clerk of the Sultan reaches to the gatehouse and says to the Sheikh that Fazil should work in the fort for a while. Fazil cannot withstand this offer and goes to the fort. Fazil now starts to live in the fort. The tale of the Fazil is contrasted to a hawk standing in an enclosure. Fazil performs his duties with all his strength in the fort and does everything to rise further. The trial of the Fazil in the fort will not be easy.

The upcoming story is about sami. Dervish Sami does not agree to the decision made by Sheik hand is very annoyed. Sami ceases working overtime. Sami is captivated by a tale told by the passenger and starts to be conceited. The story of Sami constitutes the peacock.

The trial of Dervish Kerem is about love. Kerem goes to the market place one day and falls in love with a girl he perceives. Kerem is ready to do everything to reach to the market place again. Sheikh apprises Kerem, but Kerem is already burning in the fire of love. The story of Kerem was stimulated by the nightingale in the book of Attar.

One day, the tourist who came to the gatehouse talks about horses and describes a story about the horse of Hazrat Ali (R.A). Bahri hears to this tale and starts to ponder that his horse is too fast. The trial of Bahri is told in dope and turtle dove sections.

The next tale is the owl episode. Dervish Enes hears to the amusement locales described by the tourist and intends to see them. When Enes reaches to the city, he cannot hold himself and gets into one of these amusement locales. Here, all kinds of evil occur to Enes, but it is too late for him now. 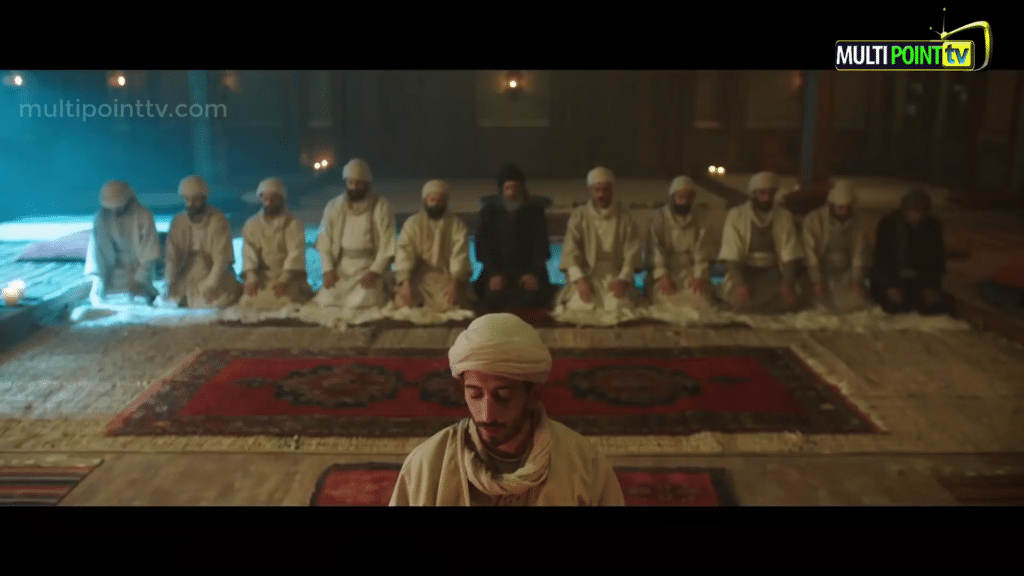 The tales described by the tourist continue to influence everyone and veer to Yunus. Even though Yunus is very diligent, after chat with the passenger, he decides that there is no requirement to work that much and ponders that praying will be enough. Sheikh assigns a duty to Yunus and Yunus travelled a long way that will alter his life entirely. This tale is named as Wagtail bird.

One day, the tourist describes a tale about the popular Seljuk Vizier Nizam Al-Mulk and this tale affects Suleiman deeply. A few days later, Sheikh goes somewhere and sanctions Suleiman before he departs. With these new strengths, Suleiman ponders that he can make the things on the gatehouse better, but on the other hand he begins to be hard against the other dervishes at the same time. This tale is motivated by the famous Huma bird.

The continuance of the series is motivated by the valleys in the book of Attar. The tourist starts to live in the gatehouse and experiences incidents stimulated by these seven valleys. The incidents and trials that happen in the gatehouse deeply affect the life of the tourist. One day, Sheikh falls ill and the dervishes learn that he will pass away. Sheikh says that before he passes away, one has to find himself before he can come to the truth.

Kuslarla Yolculuk English Subtitles free of cost is below

Kuslarla Yolculuk Urdu Subtitles will be provided when available…