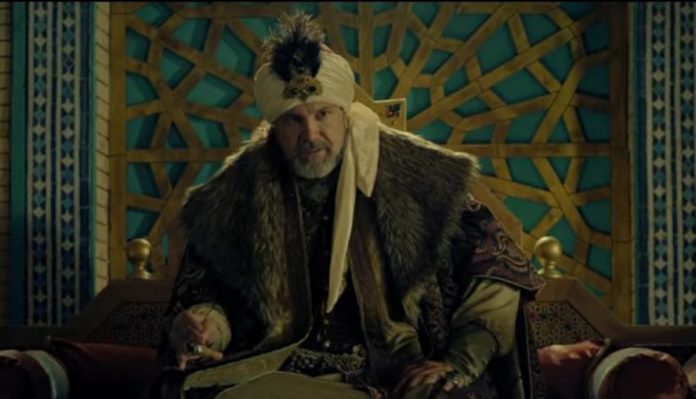 In the first scene of Mendirman Celaleddin episode 4, Jalaluddin got back to the palace accompanied by Kutlu and ambassadors. Turkan inquired about the identity of Kutlu and permitted her to stay in the palace. The Sultan inquired the ambassadors regarding their discussion with Genghis and greeted them on their agreement. Jalaluddin revealed that Genghis was the owner of a huge army and spies. Alauddin listened to the Vizier and then said that Mongols were not a threat to them.

He sent Jalaluddin to the dungeon because of his disobedience. Turkan became angry as Shehzade was arrested and sent her soldiers to rescue him. Turkan’s soldiers had been started fighting in the dungeon but Jalaluddin stopped them. He said that he would obey the order of the Sultan at all costs. Genghis revealed to his commander that the captive woman who got rescued by Jalaluddin was actually a spy working for the Mongols. At the same time, Kutlu visited the market and started looking for Behram’s shop. 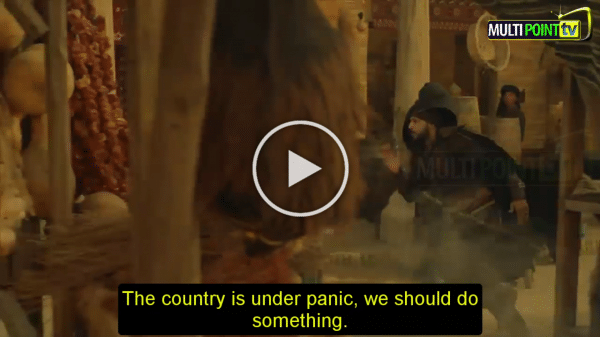 Behram gave the paper to the Kutlu and told the way to enter the Turkan’s room and hide it there. On that night, Uzlagshah met his brother Jalaluddin and blamed him for gaining more power. The very next day, Sultan came to know about the rebel soldiers that were causing problems and discussed the matter with the officials of government. One of the Vizier proposed that the problem must be sorted out peacefully. The Sultan questioned Akshah if he would be able to do this duty, but after considering the matter for the moment, he assigned the task of capturing the rebel soldiers to his other son Uzlagshah.

Kutlu secretly got inside the room of Turkan and placed the paper given by Behram inside the chest. Uzlagshah and vizier got ready in the palace and left in order to arrest the rebel soldiers. Sultan announced that the sentence of Jalaluddin was over. In no time, Uzlagshah was able to arrest the rebel soldiers and he brought all of them to the palace. One of the rebel soldiers confessed that he was working for Turkan and they wanted to depose Alauddin. In the last scene of Mendirman Celaleddin episode 4, Jalaluddin confessed his love for Kutlu.