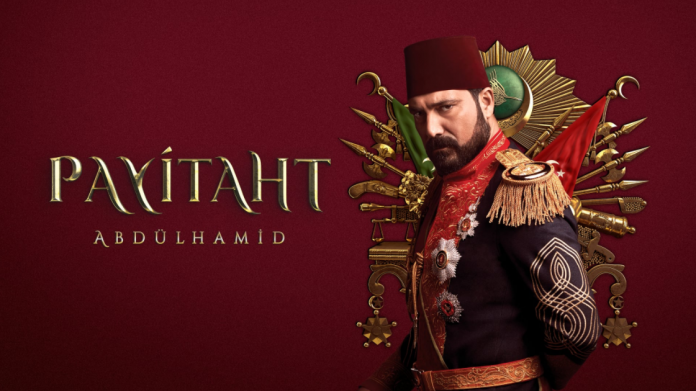 In Payitaht Abdulhamid episode 126, it was shown that Abdulhamid’s health was getting worse. His family was getting extremely worried after witnessing his situation. He saw a dream about Ahmed in which he was talking to him. As he woke up, he commanded the arrest of Ahmed. Doctors were seeking permission from his family and Pasha in order to sedate Abdulhamid. The grand vizier was called by Tahsin. The grand vizier exclaimed that he had the authority to take decision in absence of Abdulhamid and demanded from Tahsin to share all the information. Tahsin sent some soldiers in order to arrest Ahmed but Ahmed was not found as he already had escaped from the castle. Meanwhile grand vizier demanded the arrest of Ahmed and Ismail after getting informed about latest happenings.

Esref Aziz expressed that Nadir’s arm was broken so he would replace him in the coming match of boxing. After escaping Ahmed expressed that no one is loayal to him anymore and decided to join the Young Turks. On the other hand grand vizier signed the decision for arresting Ismail and sending him for exile. Karasu was having a meeting with Hechler and then he saw the decision and came to know that Abdulhamid is too sick to take any decision. Hechler sent the news that Abdulhamid is dying to the newspapers immediately. Tahsin had gone through newspaper as the meeting between Mahmud and grand vizier was held. After getting informed of the news, some people gathered in front of palace in order to see Hunkar.

Even though Abdulhamid was very weak, he still stood up and demanded that he wanted to see his people. Hechler and with other ambassadors reached the palace and witnessed Abdulhamid greeting the people while standing in the balcony of palace. Ismail murdered the doctor who came to for the treatment of Hunkar, because of the information he got from Manyas. The assistant of doctor visited palace and said that he was able to heal Abdulhamid. The doctors of Abdulhamid let the young man do his job.

Manyas secretly called Pasha and told him that the doctor who went to palace will poison Hunkar. Ismail intently listened Manyas discussion. As Manyas left to see Ahmed, Ismail made a phone call and demanded the information regarding the person on other end of phone. Manyas revealed what is young man planning to do in order to correct Ahmed’s position and asked him to convey this to the palace. In the last scene of  Payitaht Abdulhamid episode 126, Ismail attempted to enter in palace but was stopped by a soldier in the garden of palace. Meanwhile Tahsin ordered to use the medicine made by the young man. Suddenly, a letter was delivered which was sent by Ahmed, and Tahsin got to know about all the facts. Tahsin tried to stop the doctors from using medicine, but they had already injected the medicine inside the needle.