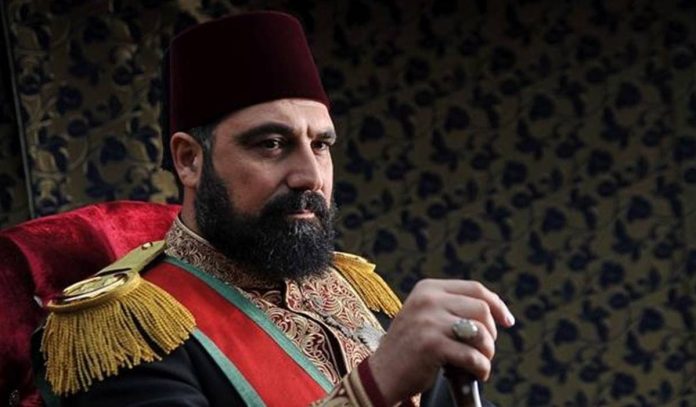 In the first scene of Payitaht Abdulhamid episode 129, Bidar was regretful of her actions and confessed everything to Abdulhamid. Abdulhamid became angry on Bidar and thought about his friends that were exiled. Bidar planned to leave the palace and have written two letters. Abdulhamid made apologies to his close friends and revealed to them that the Bidar was the guilty one. After that Hunkar conceived the plan to test Selim and Ahmed.

Esref Aziz started his search for Tatavlali, but the brothers of Zakaryan went to Payitaht. Ahmed had a secret meeting with Manyas and told him that Abdulhamid desired to talk to him. Manyas understood the plan of Abdulhamid and started to act according to it. Abdulhamid declared that he planned to construct the wireless telegraph stations and create a tender for that. The Grand Vizier found the committee for that tender. Hechler asked Isaac to become a part of that tender and later he pressurized Abdulhamid to cancel the plan of establishment of the stations.

Abdulhamid defied the ideas of Hechler. Isaac proposed that he planned to build the stations without any profit but Hunkar declared that the final decision would be taken at the tender. Talat followed the Karasu’s plan and had written the article to demonstrate that wireless telegrams are inappropriate. As the reaction to the article, Talat opposed that and backed the decision of Hunkar. Hechler seized all the Isaac’s money and bank account in the England. Hence  Isaac lied to Abdulhamid and became a part of the tender.

Esref’s family and the spies were kidnapped by Karekin. Esref followed the clues and at first saved Soghutlu then Nadir. On the other side Asaf saved himself and then went after the family of Esref. Ahmed went to see Manyas and the soldiers followed him. As Asaf was saving Ali Osman, Esref Aziz reached at the scene and Karekin fired from the rifle which he was holding from his hands. Asaf surrendered his life while protecting the life of Esref Aziz. In the last scene of Payitaht Abdulhamid episode 129,the soldiers informed  Abdulhamid about the address to which Manyas headed to, and then Hunkar headed towards that house. Abdulhamid used the phone in the house to make a phone call to Pasha and his call was answered by him.