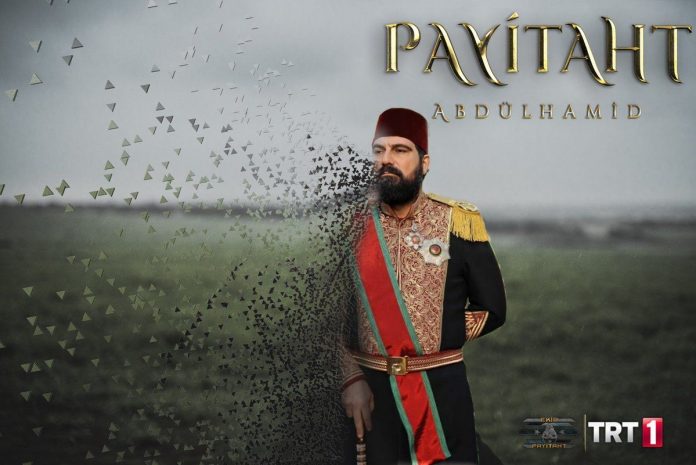 In the first scene of Payitaht Abdulhamid episode 133, Abdulhamid told Pashas that Selim actually was a mason and then he left the palace to get somewhere. At the same time, the masons commenced their meeting and Karasu declared that Abdulhamid would die tonight due to a bomb assassination. Without telling anyone, Abdulhamid got to the barracks and had dinner with soldiers. At that time, an explosion was heard and then journalists spread the news everywhere. Taking advantage of the situation, Karasu said that a revolution should come and made inquiries from different people.

Ahmed Nuri told Abdulhamid about the task he was assigned by Hechler. Hunkar gave a fake map to Ahmed Nuri and ordered him to leave the palace in secret. Esref and spies arrived at the church. Meanwhile, Soghutlu had kept the pastor busy and  Esref took away the notebook of Tatavlali. After that time, the soldiers sent by Tatavlali kidnapped the son of Esref. Mahmud interrogated all the employees of the mansion and reached the conclusion that Kani was responsible for stealing the gold.