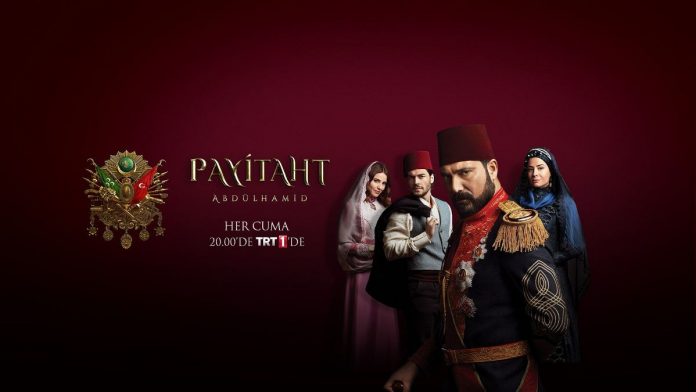 In the first scene of Payitaht Abdulhamid episode 137, Cassel arrived at the palace and told Hunkar that he desired to invest in the Ottoman lands. Abdulhamid discussed how they first met Cassel. The attackers kidnapped Nadir, but Esref caught one of them dead. Manyas nad Talat discussed their plan of action and decided to visit Payitaht. Karasu revealed that Hechler had left for London and they need to talk to Cassel to get his support.

Abdulhamid declared that they would pay all the debts of the Public Debt Administration and all Pashas need to be careful about this. Abdulhamid said that they plan to cut government bonds in order to pay off debts and submit it to the committee’s vote. Cassel arrived at the palace that night and stayed for dinner to tell Hunkar about the cars. Cassel also asked Hunkar to drive the car that he brought to Payitaht. Abdulhamid accepted his offer and expressed that Cassel would definitely help the Ottoman when the time came.

Hunkar sent Tahsin in order to persuade the members. While Tahsin was busy in discussion with a member, Nerva attacked the house and killed that member. Later, Nerva kidnaped Tahsin. Esref tried hard to stop him but failed. After that time, Cassel arrived at the palace and asked Hunkar to drive the car. In the last scene of Payitaht Abdulhaimd episode 137, Abdulhamid got inside the car in front of all journalists, but that car broke down. Cassel ordered the journalists that they are not allowed to report this. Ahmed shared the news with Abdulhamid that Tahsin had been kidnapped.