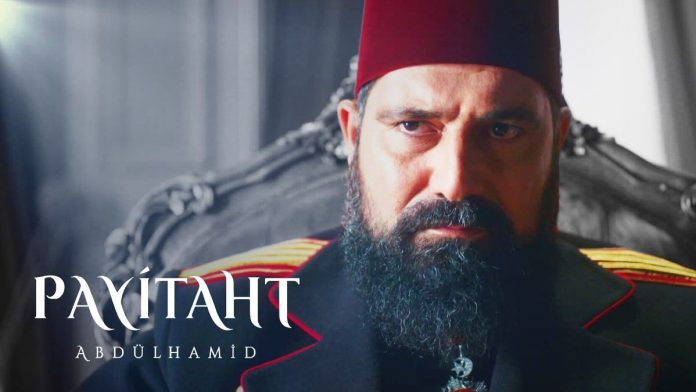 In the first scene of Payitaht Abdulhamid episode 138, Cassel was angry because of the failure of the car plan but was satisfied when Nerva announced that they had kidnapped Tahsin. Cassel told Nerva to force Tahsin to speak. Abdulhamid summoned the Pashas and informed them that Tahsin got kidnapped. Meanwhile, Hunkar thought about recruiting the new members of the committee in place of the dead members. Hunkar suggested the new names and gave them to Ahmed Nuri. He asked him to bring all of them to the palace.

As the vizier was attending the new members, mason Pasha observed them and sent the information regarding new members to Karasu. Sabahaddin and Karasu decided to threaten the new members by using their children. After that, Karasu paid a visit to Talat and asked him to send the children abroad. Hunkar had a conversation with his friend Celaleddin and assigned him the task of finding Tahsin. After that time, Celaleddin left to visit Talat. Talat demonstrated his plan of action to him and asked him to send soldiers to the coffee shop.

Abdulhamid received some information from the Muslims of India and asked his son to do some calculations. Hunkar decided to ask the Muslims of India to stop working at ports until Tahsin was not released. On the other side, all the children of committee members arrived a the coffee house and listened to the speech of the poet over there. At the same time, the soldiers arrived there and the children got disturbed by the situation. After Talat made an announcement, the children spoke to him and signed the necessary documents in order to go abroad.

As Hunkar saw the ad in the newspaper he asked Ahmed Nuri to visit that place. Esref found the place where Tahsin was kept, but he was trapped. Osman was seriously hurt. As Ahmed Nuri got to the port he saw Talat accompanied by the children of the committee members. In the last scene of Payitaht Abdulhamid episode 138, the meeting was commenced by the vizier. While committee members were voting against saving their children, Abdulhamid entered the meeting room with all the children.