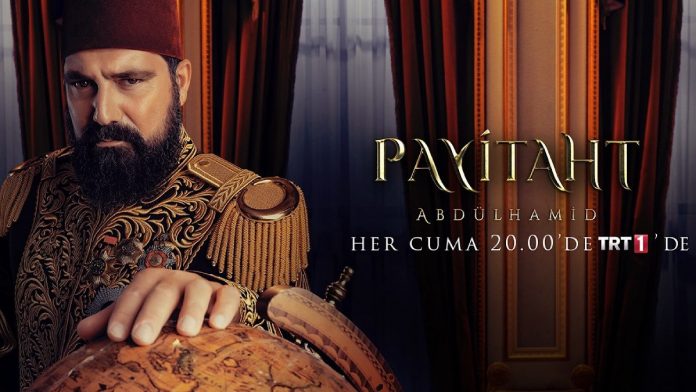 In the first scene of Payitaht Abdulhamid episode 140, Lorenzo returned to the palace and told Abdulhamid that the bonds he had bought were fake. Abdulhamid surveyed the bonds. Grand Vizier declared that there was something wrong with the ink used on the bonds. Celaleddin met Talat and told him what he would do in order to regain the trust of Hunkar. Talat demanded them he should release the officers that he had kept in the prison of the palace. Cassel decided to buy eight million in bonds for the purpose of earning Hunkar’s trust.

Abdulhamid decided to give the money he had in German banks to Cassel so that he could buy more bonds with that money. Nadir told Ali Osman about the plans of Nerva. Cassel exclaimed that Karasu would represent a merchant named Tubini and would send him towards the Russian embassy. At Talat’s request, Frida spoke to a doctor and told him that he would be arrested. Ahmed Nuri informed the doctor that there was no arrest warrant and asked to follow the instructions of Frida.

Karasu got to the Russian embassy and informed them that Cassel was secretly helping Japan. Hence, the Russian ambassador called Cassel to the embassy and arrested him for the crime of defrauding a Russian citizen. On the other side, Esref arranged a funeral for Soghutlu and Nerva was observing everything. Hunkar came to know that Cassel got arrested and invited the British ambassador to the palace. Abdulhamid offered him that if he would help for the release of the Cassel, in return he would solve the Indian problem.

As the Russian diplomat reached the palace, the British diplomat said that the Russian spy who had an infectious disease had escaped. When the Russian diplomat heard this news, he panicked and asked Hunkar to help him. Abdulhamid ensured him that he would send the doctor to the embassy building. In the last scene of Payitaht Abdulhamid episode 14, Ahmed Nuri was disguised as a doctor as he entered the embassy and he took Cassel to the hospital. Cassel had taken the weapon from the book that was brought by Karasu and shot himself in order to ruin the reputation of Hunkar.