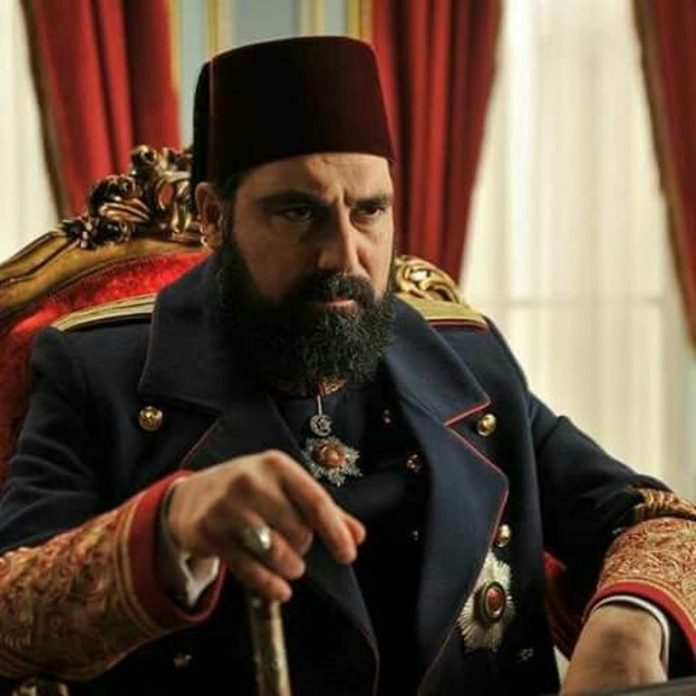 In the first scene of Payitaht Abdulhamid episode 142, Abdulhamid inquired Tubini about the person who was helping him and came to know that Selim was in Payitaht. Tubini had taken the required money from Vizier and bought some bonds. As the bond deal was published in the newspaper Hunkar declared that he would see some lawyers. Shehzade said to Mahmud that Celaleddin could possibly a traitor. The soldiers found Saliha inside the garden of the palace. Cassel came to know regarding the activities of Hunkar and called some important people to dinner.

In the next scene of Payitaht Abdulhamid episode 142, Mahmud took Sabahaddin to a place and locked him inside a room. Karasu invited Manyas and Talat to the dinner planned by Cassel. After that time, Manyas and Talat called Celaleddin to the dinner but Pasha rejected the offer. Hunkar headed towards the house at a secret place and questioned lawyers for the proposals of the new constitution. Cassel narrated a story about Jesus to his guests who attended the dinner at his invitation. Cassel revealed that all the people at the table are against Hunkar and they need to protect each other.

After a while, Celaleddin arrived to attend the dinner party and opposed the opinion of Karasu. Hunkar revealed that Martin who was a lawyer would come from Europe and help him with the new constitution. Saliha realized that she saw a woman in the cellar and perceived that Aliye was involved in something bad. Fatima informed Aliye that they would go to the Busra soon and requested her to sell the mansion. On the other side, Esref and the spies went to the harbor to get Martin, but Nerva was already there. Soghutlu took out his gun and shot it in the air in order to move people away from the harbor. But during that time Martin died.

Talat and Manyas poisoned the water from a fountain in the street to follow Shehzade. As Ahmed Nuri bought medicine from the pharmacy, Talat came to know about the house where all the lawyers were present. Esat had taken away the proof of Martin’s shooting from the document room of the palace. In the last scene of Payitaht Abdulhamid episode 142, Tahsin arrived at the house and spoke with Selim. Tahsin got back to the palace and informed Hunkar that Selim had revealed that the real mason Pasha was still present in the palace.