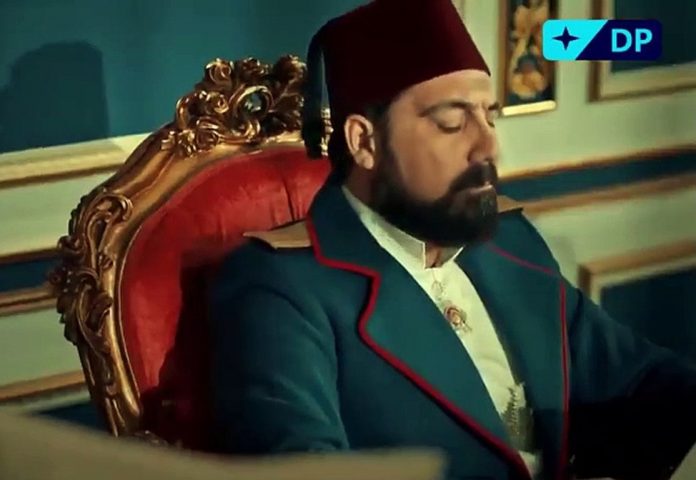 In the first scene of Payitaht Abdulhamid episode 143, Tahsin informed Hunkar about the Innocence of Selim and the presence of mason Pasha inside the palace. Hunkar ordered Shehzade to question Necip to confirm whether Selim was truthful. Tahsin gave Martin’s letter to Hunakr before he reached Payitaht and later informed him that Selim wanted to see him. Hunkar came to know that no one had seen Necip for quite a time and then left to see Selim. Cassel Invited his friends to dinner once again.

Hunkar questioned Selim and ordered him to start working again for the state. Selim declared that after the rescue of his brother Necip, he would give the list of names of all masons to Hunkar. Cassel ordered the search for Sabahaddin as soon as possible and those people working for the new constitution must be killed. Manyas suggested that it would be better to frighten the men rather than killing them and made a plan about it. Hunkar revealed that Necip would visit the palace as he would help to make the new constitution.

As Fatma was making a plan to sell her mansion and leave for Busra, Hunkar got informed about the situation. Esref got the news that a man who had worked for the old constitution was killed and he began the investigation of the incident. Lawyer Ismail Kemal read this news from the newspaper and suspected that Ottoman spies would be planing his murder as well. Esref assumed that Nerva must be involved in this but Shehzade informed him about the reality. Ismail Kemal visited British Embassy in order to escape to England.

Hunkar ordered Selim to dress up as his brother Necip and visit the places where the Pashas often go. Esref’s plan became successful and Ismail Kemal got arrested before he escaped to England. Hunkar ordered Ismail’s dismissal from his duty. Selim at first tested Tevik and then Riza, but he was unable to find the mason. Frida slipped inside Mahmud’s mansion to rescue Sabahaddin. In the last scene of Payitaht Abdulhamid episode 143, Mahmud got to the cellar in order to talk to his son but he was shocked to see that Sabahaddin was unconscious.