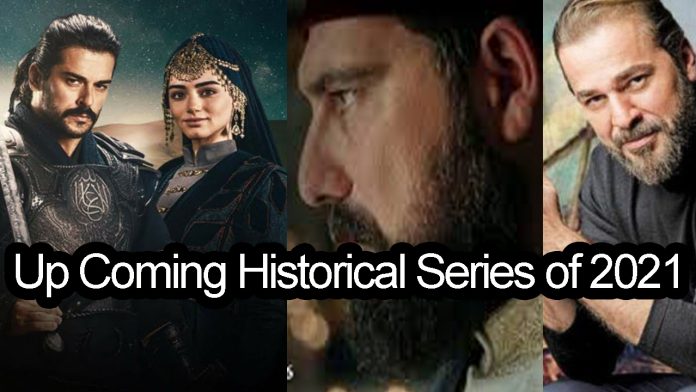 Kurulus Osman is sequential of Dirilis Ertugrul. People are waiting for Kurulus Osman Seson 2. According to some theories, it seems that, the second season of kurulus Osman will start in the last week of October or it may be the first week of November. It is confirmed that the shooting of Kurulus Osman Season 2 has started on 27 August 2020. The starring of this TV series remain the same in the Kurulus Osman season 2, some new characters also join the kurulus Osman in which Bahadir Uncle (Yavlak Hassan) and Geyhatu(Mongol commander). The news is also prevailing that, the Hayma Anna will return but the fans are declaring her as dead. There will be the appearance of Dogan Alp (Son of Dogan Alp in Dirilis Ertugrul) and Savci(elder brother of Osman).
Kurulus Osman English Subtitles can be watched easily by clicking on following button free of cost 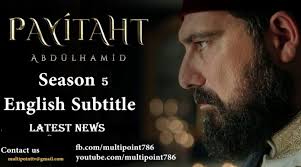 From 1876 to 1909 the reign of Sultan Abdul Hamid lasted. The fact about Sultan Abdul Hamid was that the sultanate Osman remains with the struggle and courage of sultan Abdul Hamid. This series was also based on the bravery and courage of the sultan that how he remove every obstacle from the way of Islam. The Payitaht Abdulhamid TV series will be premiered in October or November of 2020. And the shooting for this TV series has been started. This is the best series based on bravery and courage and very enjoyable. The viewers will enjoy this while watching.
Payitaht Abdulhamid English Subtitles can be watched easily by clicking on following button free of cost

Nizam e Alam is a Turkish upcoming Historical Tv series. It is also created by the people, who created the Ertugrul Ghazi TV series. This TV series will be broadcasted on TRT 1 which is a state television. This TV series is based on 300 years of the period of Anatolian Seljuk’s. The story of this TV series mainly focuses on the struggle and the great conquer. The cast of this series has been announced earlier. This TV series shows that Muslim at that time conquer many places like Mosul, Jerusalem and Dimesk, etc. The starring of this historical TV series will be Ekin koc, Gurkan uygun, leyla lydia, and Sevda Erginc. Gurkan uygun also acted as the uncle of sultan Abdul Hamid in the Payitaht TV series. Now, he accepted to be part of Nizam e Alam.

In this series the different war of the thrones and struggle will be explained. Gurkan uygun will participate as a Hassan bin Sabbah. Hope it will be very enjoyable and interesting because of the wars of different thrones and their struggle against their enemies.

The famous producer of Turkish TV series like Ertugrul Ghazi & Kurulus of Osman, Mehmat Bozdag started producing a new historical series, which is based on the last ruler of Khwarezmian empire Jalal us din Abul Muzaffar. He was the son of Ala ud din Muhammad. But later on Ala ud din, Muhammad was killed by Genghis Khan. This TV series will consist of one season which will have 13 episodes. The shooting for Jalal ud din will start. The plateau Riva area was chosen as a shooting area where the Osman series also took place.

Jalal ud din TV series will explain the defeat of the Mongol empire and the defense of the Khwarezmian empire. This TV series will broad cast on TRT 1 which is the state TV. This will be an enjoyable TV series as well as interesting.