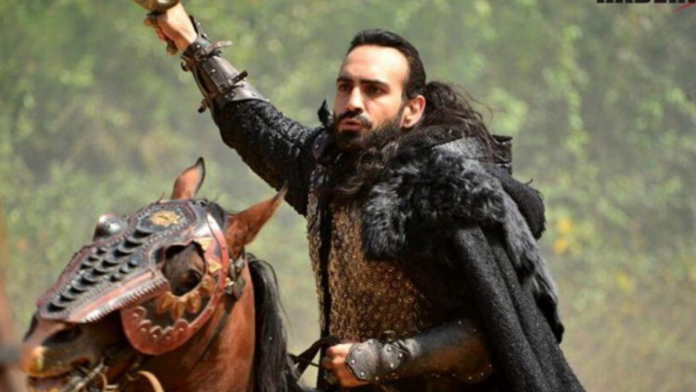 In the first scene of Uyanis Buyuk Selcuklu episode 20, Arslantas helped to protect Melik Shah and Sanjar brought him to the plain. Hassan immediately realized that he was about to lose the war and escaped to head towards the forest in order to save the life of Faysal. Nizam reported the condition of Sultan to the Hatuns of the palace and went to the plain instantly. Basulu witnessed the condition of Meik Shah, lost control, and started crying. Markus found Hassan inside the forest and headed towards the cave with him.

Tapar and Turna arrived at the plain. Turna exclaimed that she had no idea what sort of poison got into Sultan’s body. After that time, Nizam said that there is a doctor who lives in the north and ordered Tapar to go and get him. With the effect of drugs that were brought by Livya, Faysal recovered back to health. On the other side, Hassan declared the time has arrived to go to the secret cellar and set off with Markus. Turna met with the doctor and shared all the details of poison. After that, the doctor and Turna collected the herbs that were required for the antidote. But the doctor was killed by the soldiers of Hassan.

Meanwhile, Tapar and Turna got back to the plain. Turna started making the antidote instantly. Sanjar watched Hassan and came to know that he was going to the cellar, hence he set a trap for him with the soldiers. Hassan demanded Tajul to aid him. The soldiers sent by Sanjar were moved somewhere else and then Hassan got the confidential information from the cellar. Markus expressed that with the help of this information, more Christian soldiers would be able to join the war. An antidote was given to Sultan by Turna and everyone else was waiting for his recovery.

Markus used a Byzantine merchant and sent his word to a lord while meeting with the Prince. Hassan exclaimed that there was no one who can stop them. Melik Shah had a dream and after that, he became conscious for the short time. After he called the Basulu’s name he became unconscious again. Nizam and Sanjar got to know the meeting place of the enemies and surrounded that place. In the last scene of Uyanis Buyuk Selcuklu episode 20,  Terken was unable to wait any longer at the palace and headed towards the plain. She got inside the tent to see the condition of Melik Shah and tried to talk to Basulu.