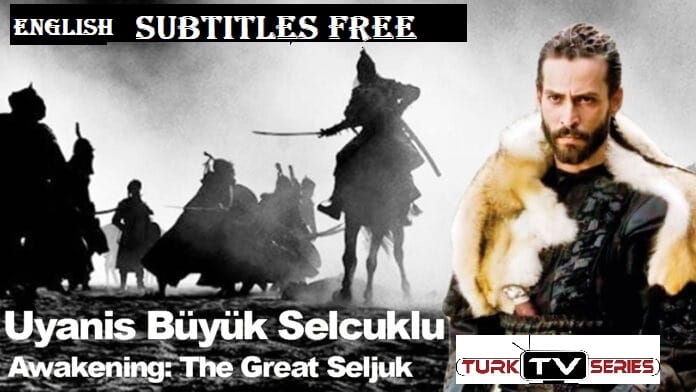 In Uyanis Buyuk Selcuklu Episode 31, Turan entered the city with his soldiers but could not see anyone. Melik Shah confronted them with his soldiers and said that he caught Turan in the act. Turan admitted his guilt but said he was not a traitor. Turan told Sultan that the real traitor was Tekish because he was working with Hassan. Sultan asked Sanjar and Tapar to go where Turan said. Meanwhile, Mitras found out that Hassan had been kidnapped and went to the cave to save them.

Sanjar entered the cave for a short time but could not see anyone there. After Mitras got out of the cave, he killed Aydogdu. Sanjar got angry with Tapar because his friend died and returned to the plain for the funeral. Some people on the plain reacted harshly to Sanjar. The Sultan then got angry with his two sons and said that he had removed them from the duty of Shalamzar. Sanjar said he made a promise to his people and asked the Sultan for some more time.

In Uyanis Buyuk Selcuklu Episode 31, Melik Shah gave Sanjar a day for the conquest of the city. Sanjar said he needed towers for the siege and went into the forest. Nizam spoke to the engineers and told them about the towers the Sanjar needed for the siege. Hassan learned this from Tajul and sent his followers to attack the engineers. Sanjar learned that the engineers were unable to work. After talking to Seljuk Ghazi in his dream, Sanjar woke up and started calculating the towers alone.

Sanjar and his army started approaching Shalamzar with the towers the next day. Some soldiers suddenly fell ill while Sanjar explained how to attack the city. Sanjar learned that the soldiers had been poisoned, but did not give up on his promise and attacked the city alone. Hassan used Greek fire and then his followers to stop him, but Sanjar and a group of soldiers managed to get into the city, albeit with difficulty.