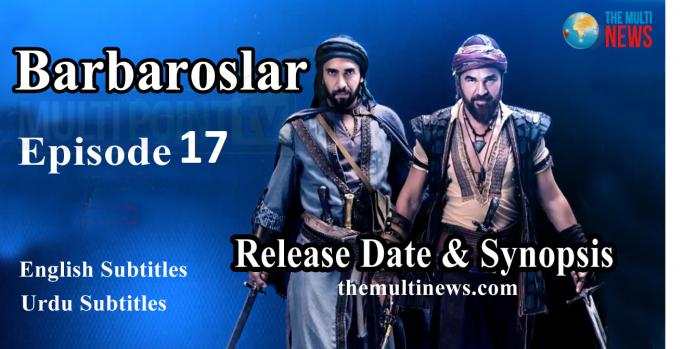 Oruj went to the Kalymnos secretly and said to Pietro to remove the siege. Pietro decided to kill the Oruj but he stopped on hearing the explosions. Oruj told that he has arrested Leonardo then Pietro changed his mind and set him to go. Conrad and his other soldiers set out for Alexandria to save Leonardo. Khizir got strong suspicions on Meryem. Shahbaz saved Isabel from Unita. On the other hand, Conrad reached Alexandria and met Emir.  He asked Emir to stop Oruj and went out in search of Leonardo. Karabay goes to the house of

Oruj to find Leonardo but he could not find anything there. Shahbaz also started searching Leonardo and attacked Ilyas. Khizir and Piri tried to reach Lesbos but they were attacked by the Christian soldiers. On getting information about the ongoing events, Oruj ordered Ilyas to take Leonardo to another place. After deceiving the soldiers of Shahbaz, Ilyas took the captured Leonardo to another safe place. Emir kidnapped the family of Oruj and asked them to not leave the house.

Oruj said that he will put the siege on Lesbos using Leonardo. After a short time, Isabel went to the house of Oruj and said that now she trusts Shahbaz. Pietro came to Alexandria secretly and asked Sahbaz for help. Pietro attacked the house of Oruj firstly but could not get success. Conrad had a conversation with Emir and started following the tracks in the forest. Conrad entered a cave and found Leonardo.

The plan of Oruj was successful and he captured Conrad. Oruj made a deal with Conrad that he want Pietro in return for Leonardo. Conrad accepted this offer from Oruj to save his life. Pietro caught Conrad with the help of Shahbaz and started waiting for the arrival of Oruj. When Oruj reached the place of the meeting he finds that something is wrong. Pietro asked his soldiers to attack and soon he arrested him. Pietro killed Oruj and burn all the bodies in the fire.

If you are searching for watching Barbaroslar Episode 17 with English Subtitles and Urdu Subtitles and free of cost, then you don’t worry as we brought here the solution. 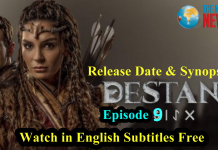 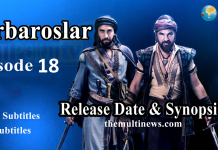 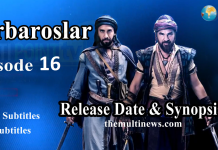 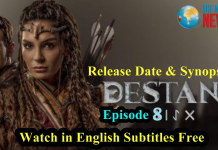 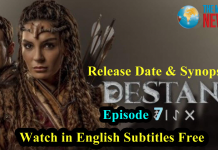