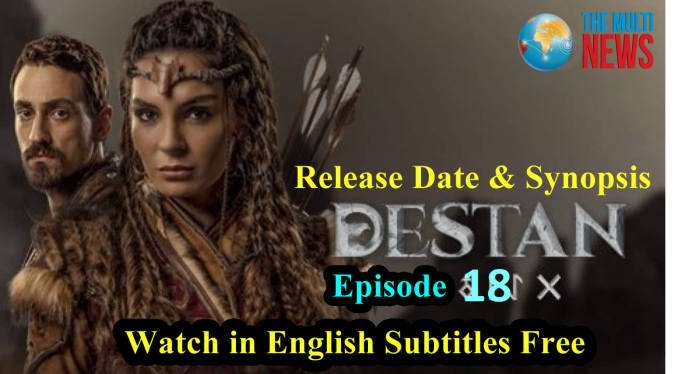 Akca contacted her mother with Manco, but Temur stopped her. After talking to Temur about Batuga, Akkiz continued searching for his mother. Alpagu ordered the arrest of Vargi and Tai. Ece warned Vargi and asked him to flee. Alpagu began to follow Vargi and Tait. Batuga’s plan worked and Colpan caught the traitors in the woods. Alpagu returned to the palace with the traitors and began questioning them.

Tai says Balamir has everything planned. Alpagu blinded Tait and ordered them to bring Vargi. Calayir said Vargi committed suicide. Batuga asked Khan to approve it but said he would punish the traitors one by one. Akkiz eventually found Manco’s camp in the woods, but Kuzu kidnapped his mother. Batuga returned to the tribe and spoke to Aquin. Akkiz said he wanted to save his mother.

Batuga spoke to Yula that night and said he would persuade the tribal leaders to make peace. Yula said it was almost impossible for Batuga to become a khan. Kaya’s spy learned that Batuga would have a meeting with the leaders and immediately told Khan. Alpagu also planned for Balamir to attend the meeting. Batuga asks Kun Ata to heal his arm but says it must be broken. While Akkiz went to rescue his mother, Kun Ata broke Batuga’s hand.

While Temur searched the market with Akkiz, Gunesli stopped them and said it was a trap. Batuga started talking to the leaders and said the Turks should not fight. Shortly afterwards, Balamir came to this meeting and said that Batuga was a traitor. When Balamir was trying to attack Batuga, Alpagu came and shot him with arrows. Alpagu then killed Colpan.

If you are searching for watching Destan Episode 18 with English Subtitles and Urdu Subtitles and free of cost, then you don’t worry as we brought here the solution.