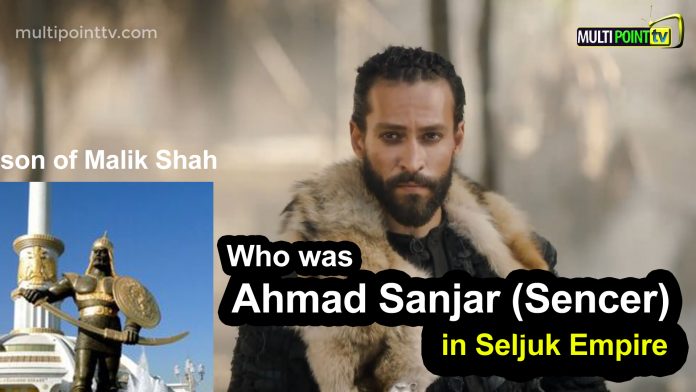 Ahmed is one of the sons of the Seljuk Sultan Malikshah. When Malikshah goes to war with his father Alp Arslan, Ahmed is born in a village in Sinjar where no one is left. Ahmed was born on November 5, 1085. Malikshah goes to see his wife after the war and sees his son for the first time, but Malikshah’s wife disappears because of the Nizam al-Mulk’s plan for the future of the state. Nizam al-Mulk (grand vizier) takes Ahmed with him and names him Sencer (Sanjar). According to some rumors, when Ahmed was young, he had smallpox, so he had scars on his face that made him look frightening.

Sencer means a person who pierces tough armor in Turkish. Years later, Ahmed learns that his father is Sultan Malikshah, but hides his identity so that no fight for the throne breaks out. Although Ahmed comes to see Sultan Malikshah many times, he does not reveal his identity to him for a long time. After the death of Sultan Malikshah, the Seljuk state was divided into three, and Ahmed went to Syria with his stepbrother (cont…).

Who was Elcin Hatun, Who was Alp Arslan, Who was Malik Shan

Ahmed Sanjar had to fight against his cousin Mahmud I, and his stepbrothers Barkiyaruq, Malikshah II, Muhammad I. His half-brother realized that Ahmed Sencer could be the Sultan and sent him to Khorasan as governor to keep him away from the capital. Ahmed accepted this duty to serve the Seljuk Empire and worked as a governor for years. When Ahmed was governor, the Great Seljuk State was divided into three, and there was political instability. For this reason, the Karakhanids frequently attacked the lands protected by Ahmed Sencer.

Sencer defended his country against these attacks and also tried to protect the Muslims living in Western India. After a while, Sencer finds a dagger next to his bed. This dagger is a message sent by Hassan Sabbah to Ahmed, and on a small piece of paper attached to the dagger, it says that Hassan Sabbah wants peace in these lands. This incident affected Ahmed Sencer a lot. AhmedSencer and Hassan Sabbah did not disturb each other after this time (cont…).

After Sultan Barkiyaruq’s death, his son Malikshah II took over. But Malikshah was very weak according to his uncle Muhammad and could not defend the throne. Muhammad deposed Malikshah II the same year and proclaimed himself the Great Seljuk Sultan. About ten years later, Muhammad died, and his son Mahmud II took the throne. The enemies of Seljuk thought Mahmud II was inadequate and uninformed so they started to attack more and more. Ahmed Sencer realized that Mahmud II could not rule the country well and declared himself the GreatSeljuk Sultan in Khorasan. Mahmud II saw this act of his uncle as a rebellion, and war broke out between them. Ahmed Sencer almost destroyed Mahmud’s entire army.

Mahmud II had to flee from the battlefield to save his life. Mahmud II first sent his grand vizier to make a peace agreement, and then he went to talk to Ahmed Sencer. Ahmed accepted Mahmud’s offer of peace. According to this peace agreement, Mahmud accepted his uncle Sanjar as the Great Seljuk Sultan and established an independent kingdom in internal affairs in Iraq. When Ahmed Sencer ascended the throne, the Khwarezm Shahs began to make plans to become independent. 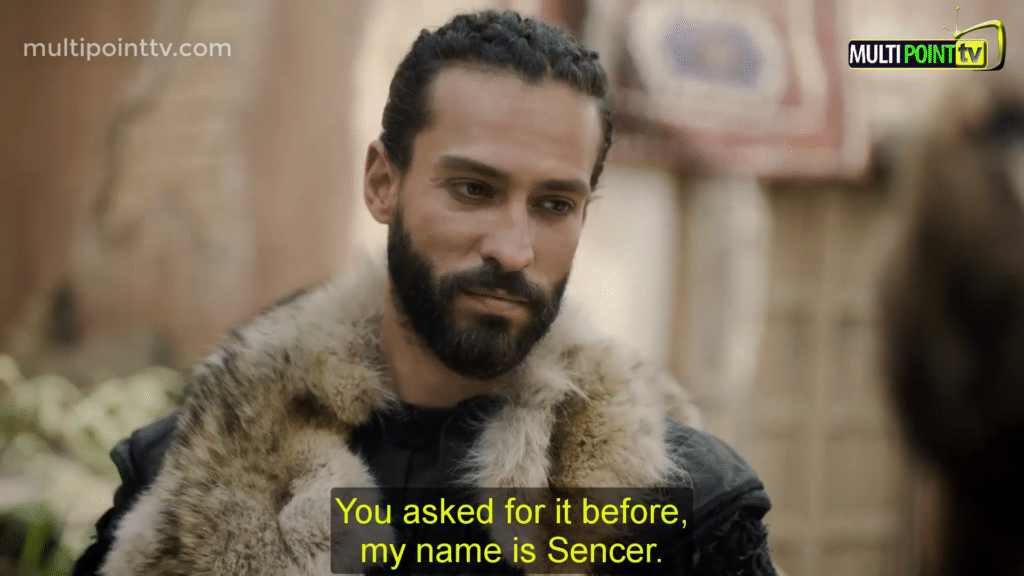 The Khwarezm Shahs, who were affiliated to the Great Seljuk State for years, attacked other Turkish tribes and tried to cause unrest and expand their land. This independence movement affected other tribes, and the Turkmens united to become independent. Ahmed Sencer decided to attack Turkmens who did not pay taxes and caused unrest. While Ahmed Sencer was on his way to the battlefield, loyal Turkmens in his army betrayed him and changed sides. Meanwhile, the Khwarezm Shahs suddenly attacked, and Ahmed Sencer lost the war. The Turkmen held Sencer as a prisoner for about three years.

While Ahmed Sencer was in captivity, his wife, Turkan, tried to run government affairs but was not very successful because of the authority problems. Due to the weakening of the administration in Khorasan, the people of Seljuk started to leave the city and refuse to pay taxes. Meanwhile, people were trying to ascend the throne, but neither the army nor the state administrators accepted anyone as a Sultan. In 1156, Turkan Hatun died, and, learning about this, Ahmed escaped from captivity.

Ahmed Sencer who went to Khorasan ascended the throne again and began to take revenge on his enemies. Sencer took the Turkmens who took him captive under the sovereignty of the Seljuk state again and died soon after in 1157. After Sencer’s death, the Great Seljuk Empire has collapsed because Sencer didn’t have any son for the throne. Sencer’s tomb is located in Merv, but it was plundered and destroyed during the Mongol invasion.