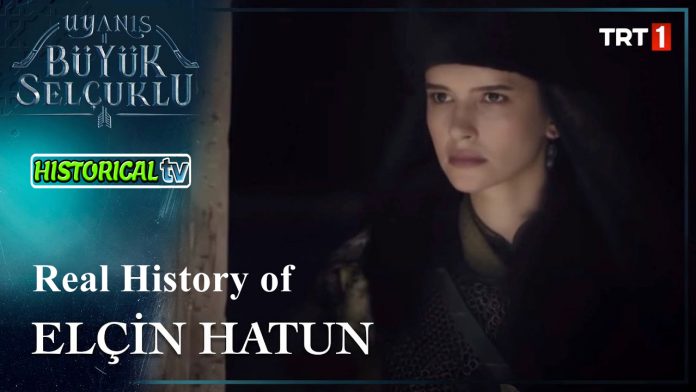 Who Is Elcin Hatun in Seljuk History that appeared in Uyanis: Buyuk Selcuklu

Who is Elcin Hatun at the new television series Uyanis: Buyuk Selcuklu? Elcin (Elcin) is the daughter of Kutalmisoglu Suleiman Shah (Suleiman ibn Qutulmish) and the sister of Kilic (Kilij) Arslan I. Seljuk Sultan Malikshah killed the Suleiman Shah for his rebellious actions and being hostile to the state.

After that, Suleiman’s son Kilij took action and provoked the Turks against the Seljuks. To stop Kilij’s plans, Malikshah catches him and puts him in the dungeon. Elcin Hatun hates the Seljuks because of what happened to her brother and father Suleiman. Elcin Hatun makes plans to avenge her father and to make her brother Kilij free again. 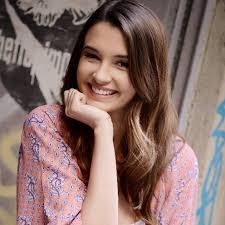 Elcin’s character is played by Leyla Lydia Tugutlu. Leyla was born in Berlin in 1989. Leyla’s father is Turkish and her mother is German. Leyla learned to play the violin and piano in her childhood. Leyla then returned to Turkey and started her university education. Leyla won the Miss Turkey beauty pageant in 2008 and immediately started acting in the television series “Es-Es”. Leyla later appeared in television series and films such as “Kirli Beyaz, Karadayi, Tatli Intikam, and Deli Bal”.