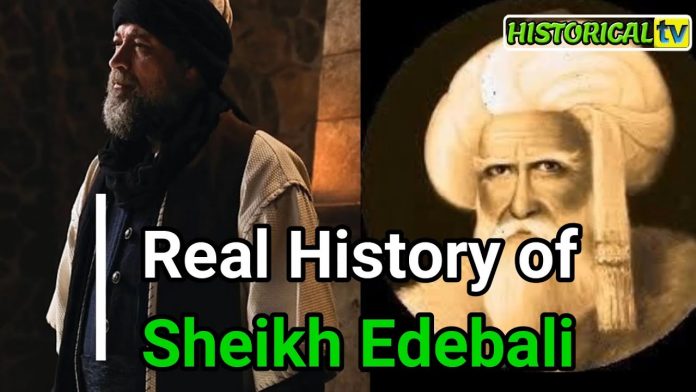 Sheikh Edebali was born in 1206 in Inac, Turkey. He was a well known Turkish Sufi famous for his virtue and education. He is also popular with the name of Baliseyh. He performed a vital role in establishing the shape and strategies of the developing Ottoman Empire. Being the successor of the Banu Tamim race and Al-Khater ancestry, he was much esteemed and admired in the religious people of the Muslim world of that age. Ertugrul Ghazi and his descendants saw a collated type of The Holy Quran at his place.

Who was Sheikh Edebali in History | Brief Video Must Watch

Sheikh Edebali had two descendants Mahmud Pasha and Mehmed Pasha, and two girls Malhun Hatun and Rabia Bala Hatun. Bala Hatun wedded to Osman Ghazi. Sheikh Edebali died in 1326 CE, at the age of 120 years. He was buried in Bilecik, Turkey.Before his demise, Sheikh Edebali counseled his son in law, Osman Ghazi who established and developed the Ottoman Empire which continued for the next six centuries.

These well-known words are: 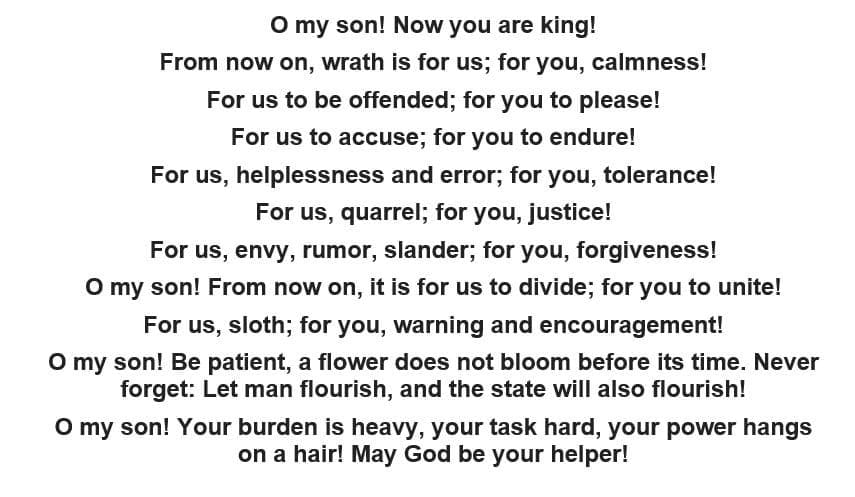