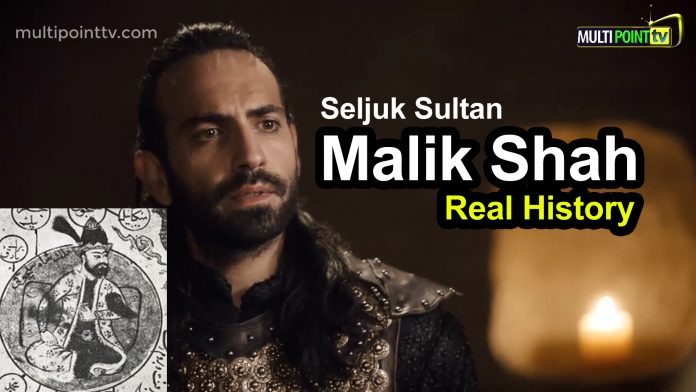 Malikshah is the son of the Great Seljuk Empire Sultan Alp Arslan and was born in Isfahan in August 1055. Malikshah participated in wars alongside his father Sultan Alp Arslan from his childhood years and learned to run government affairs from him. While Sultan Alp Arslan was alive, he declared Malikshah to be the heir and gave him the responsibility of the city of Isfahan. Malik shah participated in the Battle of Malazgirt (Manzikert) with his father Alp Arslan and they defeated Byzantium Empire together in this historical war in 1071. Malikshah’s father, Alp Arslan, was killed with poisoned arrows by the commander of the enemy castle after a battle they won. Malikshah ascends to the throne after this sad incident.

Sultan Malik shah thinks his wife is dead and gives his son Ahmed secretly to Nizam al-Mulk to raise him. For Malikshah, the existence of the state and the state itself are very important. After Malikshah ascended the throne, his uncle Qavurt revolted again. Sultan Malikshah took action to end the rebellion initiated by his uncle and won the battle, although some soldiers in his army changed sides. That’s why Sultan Malikshah makes a promise to his father and will do anything to keep the Seljuk Empire going (Cont…). 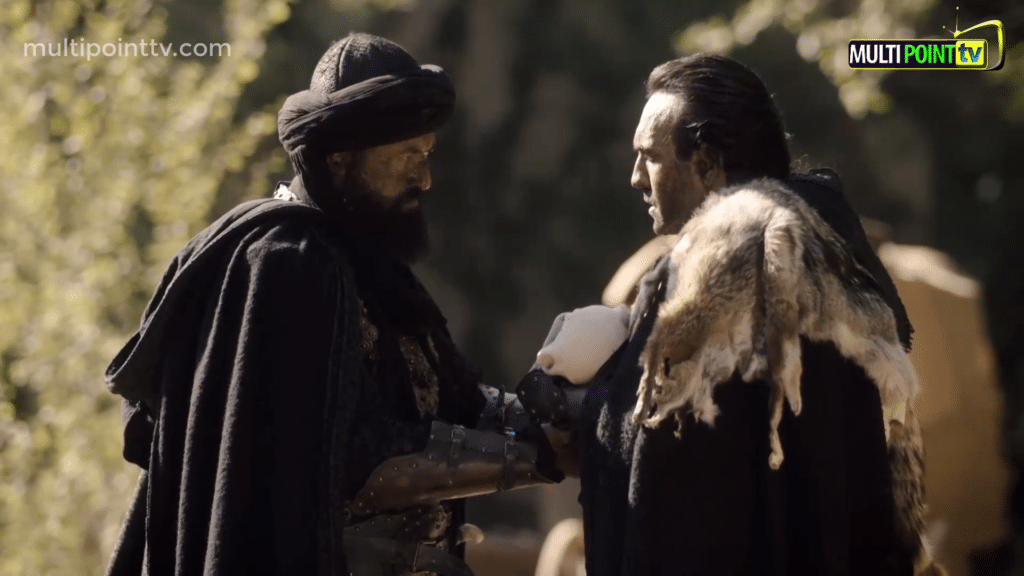 Sultan Malik shah allocated money from the state budget to protect artists, scholars, and educators. In this way, famous scholars such as Gazali (Al-Ghazali) and Kasgarli Mahmud (Mahmud al-Kashgari, the writer of the first comprehensive dictionary of Turkic languages) were raised during the Sultan Malikshah period. For Sultan Malikshah, the future of the state was very important, and therefore he built numerous schools and universities on the Seljuk lands. The twenty years of Sultan Malikshah have been the heyday of the Great Seljuk State, and those who came after Sultan Malik shah have never been as successful as him.

His enemies, who wanted to kill Sultan Malik shah, first attacked and killed the Seljuk grand vizier Nizam al-Mulk around Baghdad, who was his most trusted person. This incident deeply saddened Sultan Malikshah. After a short while, Sultan Malikshah was poisoned by Hassan Sabbah’s assassins. After Sultan Malikshah, there were a lot of new problems and fights for the throne. Malikshah’s wife Terken Hatun succeeded her son Mahmud I in the throne, but Sultan Malikshah’s other sons objected, and a civil war ensued.