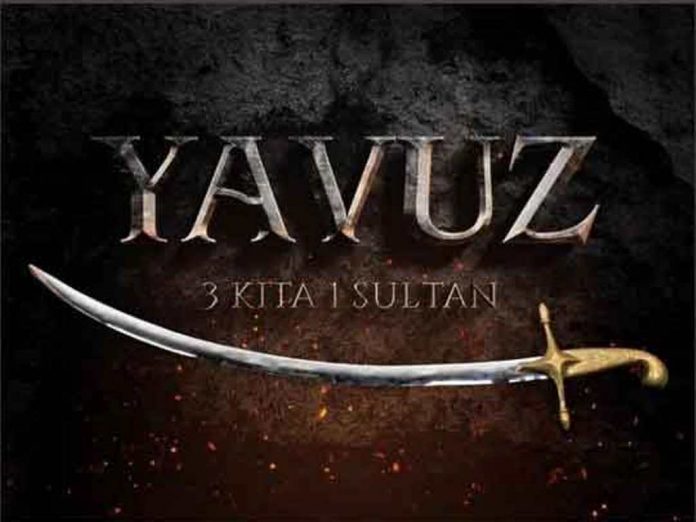 The casting of the new television series which is based on the life of Selim I, who was the ninth Sultan of the Ottoman Empire is already complete. The TV series producer Bilal Kalyoncu has announced that the shooting of Yavuz will be started in Amasya in February 2021. Amasya is also the birthplace of Selim I who was the youngest of all the sons of Sultan Bayezid II.

The producer Bilal further revealed that Yavuz will be broadcasted in forty episodes and its three seasons will be telecasted. Exxon was selected for publication of Yavuz which is a recently established digital platform. The producer stated that the first season of Yavuz will present the story of Selim’s struggle with his brother Shehzade Ahmet and his efforts for the throne.

Who is Yavuz Sultan Selim?

During the year 1470, Selim was born in Amasya and after that time he became the governor of Trabzon. Without taking any permission from the capital, Selim was busy expanding the borders of the state. The soldiers were happy with these decisions of Selim but his uncontrollable attitude was unsatisfactory for the state administrators and they started to support Shehzade Ahmet as the heir. Selim moved to the Balkans in order to stay closer to Istanbul. Bayezid II decided to step down after the demise of his son Sehenshah.

State administrators took advantage of the situation and called Ahmet to the capital. They desired to declare him Padishah. The situation was opposed by Janissaries and so Ahmet came back to Anatolia. After this chain of events, Bayezid II left the throne to Selim I. Yavuz Sultan Selim ruled the throne for just eight years time. During his eight years of ruling, he expanded the Ottoman lands almost threefold. Under Selim’s leadership, all were united in Anatolia and he became the first-ever Turkish-Islamic caliph after he took control of the holy lands.